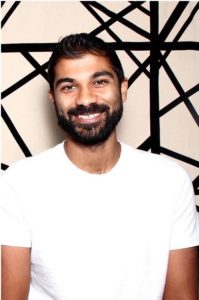 Before working in cannabis, Hirsh was a Government Affairs Manager at Airbnb in San Francisco, helping build the company’s global policy team up from 30 to 300 people. Prior to that, Hirsh was an Engagement Manager at McKinsey & Company in New York City, working in its Public Sector Practice.

Hirsh has a B.A. in Philosophy from UC Berkeley, where he began his cannabis activism by working as the Cannabis Lead in the Campus Public Defender’s Office, defending students that were accused of cannabis violations by the University. He also has a J.D. from Harvard Law School, where his academic focus was the legal, social and political impacts of The War on Drugs.

Led by the nation’s foremost attorney on marijuana laws, Bruce M. Margolin provides the NORML movement with a Los Angeles voice, strength, vision, and connection to Los Angeles County residents who oppose marijuana prohibition and favor an end to the practice of arresting marijuana users.

Icons made by srip from www.flaticon.com